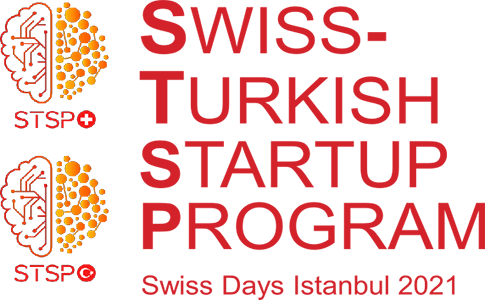 The Swiss-Turkish Startup Program aims to

Each year, given the favorable technological surroundings for startups, roughly 40,000 new companies are established in Switzerland – placing the nation in 2nd place within the Global Entrepreneurship and Development Index (GEDI), of 2019. Thus, in the European region Switzerland is leading the ranking for the second year in a row, not least because of the outstanding performance in offering opportunities for startups, process innovation, and high growth. While the Eastern, German speaking, part of the country predominantly specializes in kick-starting their entrepreneurial ventures within the branch of financial services, the French and Italian speaking regions place a stronger focus on adapting technological innovations to how we interact with things on a day-to-day basis.

In the area of AI, Switzerland is home to world-renowned universities and research institutes, including ETH Zurich, EPF Lausanne, the University of St. Gallen, and the IDSIA in Lugano. This proximity to cutting-edge research is one important reason why renowned tech giants such as Google, IBM, or Microsoft run their AI research from here. In relation to its population, the country boasts the highest number of AI patents worldwide, which emphasizes its great innovation potential. In 2017, venture capitalist firm Asgard, which specializes in AI, calculated that Switzerland has Europe’s highest density of AI startups in relation to population

Turkey averages at establishing 550 new startups each year, with $488 million in angel & VC funding raised between 2010- 2018, is the largest startup hub in Southeast Europe. Turkey’s population is both digitally connected and active, evidenced by being the 10th largest market for Facebook, 6th largest market for Instagram, 6th largest market for Twitter, 3rd largest market for TikTok, and the 8th largest market for YouTube globally. Furthermore, Turkey was the 7th largest top market for mobile apps, as determined by the total number of app downloads. Private corporations have become active players in the startup ecosystem, organizing and sponsoring a variety of events, contests, and accelerators to support the formation and growth of local startups. With several new investment funds, the level of startup investment is expected to reach new heights of $200 million annually, enabling Turkish startups to become even more competitive on the global stage.

Turkish tech startups have stepped up to participate in the global AI race. The country is in the process of formulating an AI strategy that will become a bridge between private stakeholders and public policies, boosting research in the field.

Date and Location (to be defined) 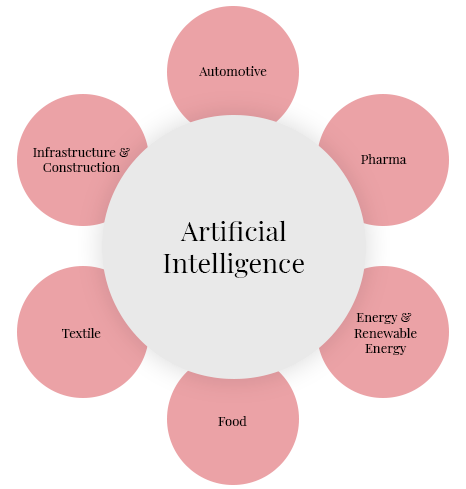 Intro Startups (to be defined) 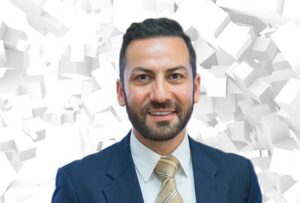 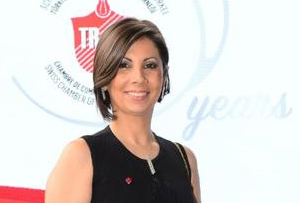 Director of Swiss Chamber of Commerce in Turkey